2017 was a great year for wrestling and there’s no better way to kick of the new year than reviewing the past years best moments in wrestling. We will be looking at our top seven picks for the year including everything from the legendary hardy boy’s return to the moment when real men cried, The Festival of Friendship, which bought the breakup of Chris Jericho and Kevin Owens. So without further ado lets count down our top seven moments. Hit it.

7.   The Miz and Maryse parody John Cena and Nikki Bella 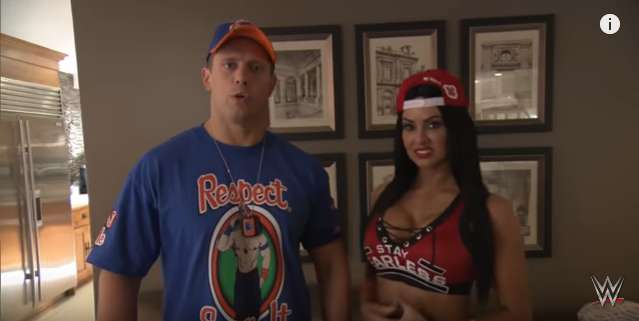 This was an absolute hilarious moment. The production budget wasn’t blockbuster but The Miz showed us he was truly an A-lister in this short parody clip uploaded to the WWE YouTube channel. The video was a stroke of genius because not only was it funny but it gave the feud credibility and heat. Before the clip was uploaded the fight seemed almost pointless with no credibility or storyline. The Miz and Maryse definitely built up the match for wrestlemania. It was just such a shame the match was probably the worst on the card.

6. “I’M NOT FINISHED WITH YOU!” Braun Strowman 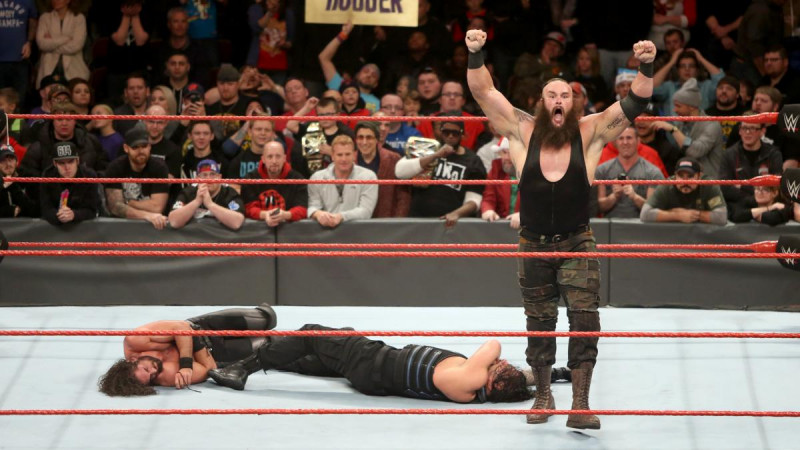 The Raw after mania really helped deliver Braun Strowman’s Monster personality. the segment involved Roman Reigns boasting about beating The Undertaker the previous night even Reigns fans were furious which really helped Strowman’s popularity when he delivered a huge beating to Reigns backstage including tipping over an ambulance with Reigns inside. With this being wrestling fans were obviously making memes about this and merchandise it definitely helped Braun Strowman the monster in the popularity contest watch this funny montage from YouTube user  Tania Dillon 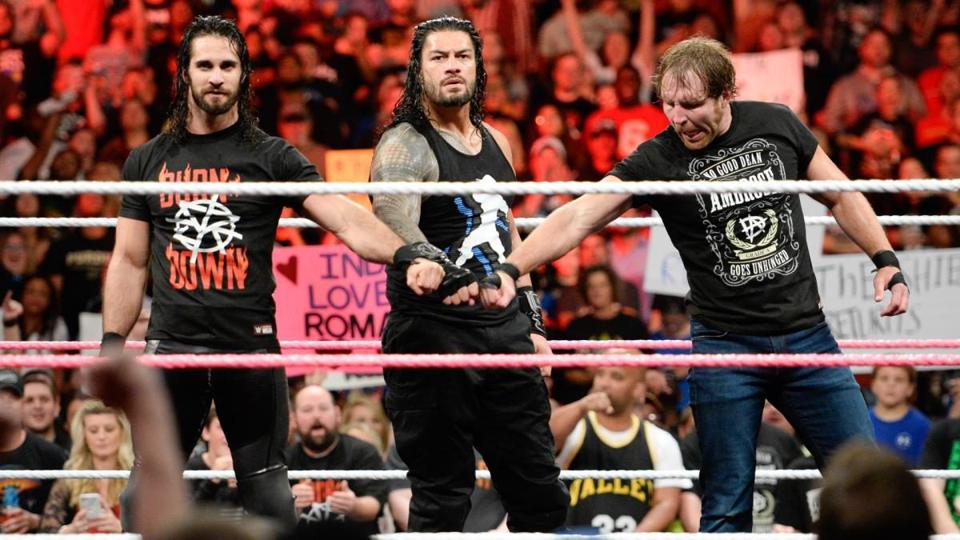 When The shield finally reunited  the audience response was quite positive. Adult wrestling fans who had booed Roman Reigns as a solo star actually cheered the reunited Shield. When Reigns is with the shield he can give that menacing look he can’t pull off as a solo star however it is clear to see that a future shield break up will happen and the shield is currently only together to give reigns momentum going into wrestlemania.

Credit: Give me sport

What an amazing Wrestlemania return for adult wrestling fans who remember the Hardy’s it was a trip on the nostalgia roller-coaster, similar to the one in the set design, The fact it was a surprise entrant in the raw tag titles match was great. The response couldn’t have been better from the crowd the reception from the citrus bowl arena was thunderous. The whole thing was made ten times better when The Hardy Boyz won the raw tag titles in their first return match. 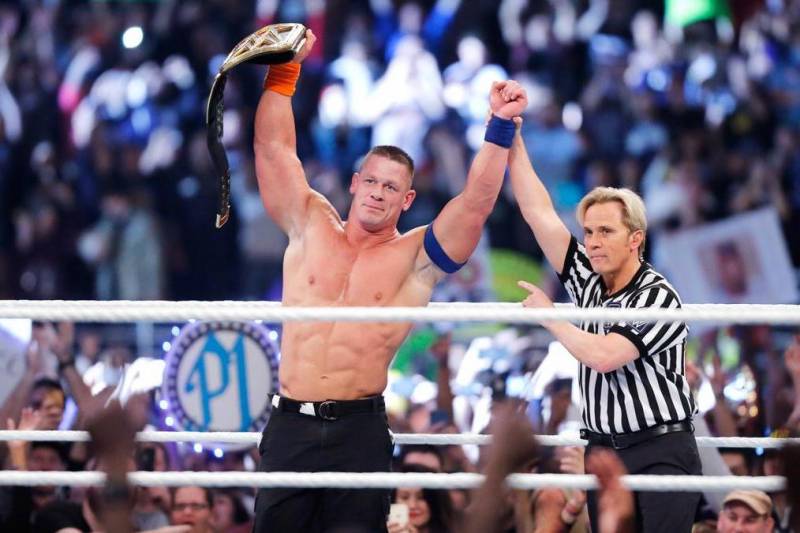 No matter what your personal opinion on John Cena is you have to respect the man for the amount of effort he has put into WWE. The match with AJ Styles at last years royal rumble was definitely a match of the year candidate and it also had a legendary record equalled by John Cena with the match being so legendary and the record being equalled it would have been hard to make a best moments of 2017 without mentioning this record. Perhaps this year Cena will actually surpass the record and become THE 17 TIME WORLD CHAMPION.

2. The festival of friendship Kevin Owens and Chris Jericho.

Chris Jericho and Kevin Owens had the friendship of the summer everybody had a sweet spot for these two Canadians. Chris Jericho managed to  become a babyface. so at the time of the festival of friendship Chris Jericho was getting more cheers than boos. The entire segment was orchestrated perfectly and every moment sold how much Kevin Owens meant to Chris Jericho the over the top theatrics made it hurt even more when Owens betrayed Jericho perhaps Owens just disliked how he was represented in the Sistine Chapel “Creation of Man” painting but either way it was a real tear jerker.

This was a pure genius move on WWE’s part Jericho proved he was the greatest of all time because he could get anything over including a clip board this was definitely the most comedic event during 2017 which is why it has got our top spot. It turned out to be a great business move by WWE too as they started selling clipboards for a whopping $25 which is pure madness

Hey, My name is Adam and all you have to know about me is I'm a huge wrestling fan. Expect lots of articles from me to be about wrestling. Apart from wrestling I enjoy football, which you American's seem to call soccer, and MMA

← Previous Story WWE top 5 finishers of the New Era
Next Story → Why the mixed match challenge will be the biggest wrestling flop of the year!